The Story of Sabal

Sabal Palm Sanctuary: A window on a rare delta ecosystem and a rich historic legacy

Sabal Palm Sanctuary shelters one of the rarest ecosystems in the United States. The Sabal Palm Forest once dominated the lower Rio Grande River Delta.  The Sanctuary is also rich in history and helps tell the story of a once mighty Rio Grande River

When the Spanish first explored up a mighty river that emptied into the Gulf of Mexico, they found mile after mile of dense palm forest lining the bank of the Rio Grande

Once referred to as north America’s second Mississippi the annual spring floods would spread across the lower delta watering 60,000 acres of lush “tropical” forest.  Today, that 60,000 acres has been reduced to less than 30 acres protected in Sabal Palm Sanctuary.

Widespread in Mexico and Central America the northernmost reach of the palm forest brought an almost  “tropical” ecosystem to the delta with the jaguar as its apex predator.

Today, Sabal Palm Sanctuary shelters critically endangered plants and animals in a region where more than 95 percent of all native habitat has been cleared for agriculture and development. 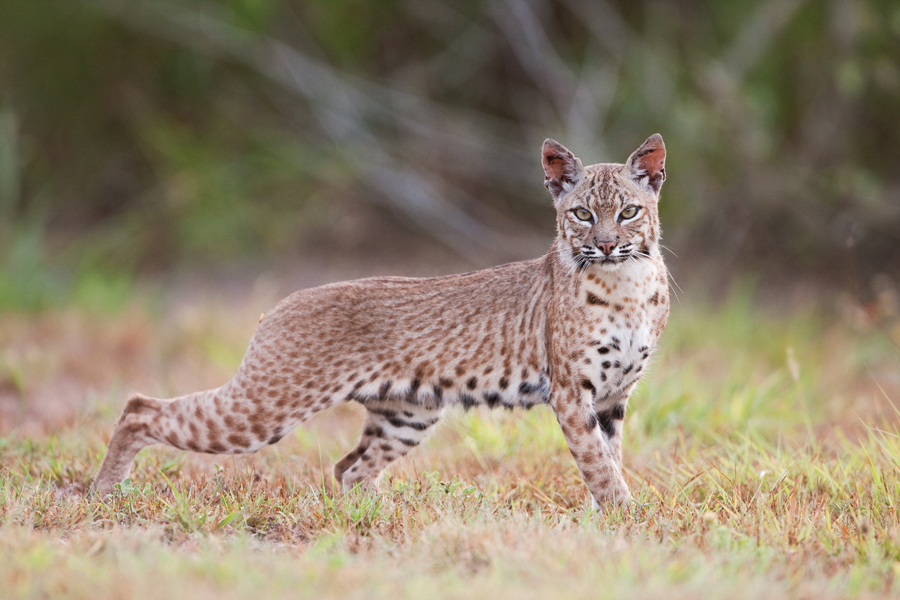 The Sanctuary is located on one of the old Spanish land grants known originally as Rancho San Tomas…later commonly known as the Rabb Plantation.

The Rabb Plantation is a large Victorian mansion and is a registered Texas Landmark built in 1892 and now serves the visitor’s center for the sanctuary.

It remains a magnificent reminder of the river commerce that once flourished when steamboats plied the once mighty Rio Grande with cargo and pulled up to the landing close behind the house.   The slow pulse of steam engines pushing a river steamer against the strong current is now only a distant memory.

Looking at the river now, few even know this world ever existed. What was once considered North America’s second Mississippi is now just a shadow of it former self.   It was also here that farming first took hold on the delta in the 1880s causing a rapid transition of land use on the delta… resulting in shift from palm forest to one of the most intensely agricultural areas of the world.